For All Your Stand Up Inflatable Paddleboard Needs 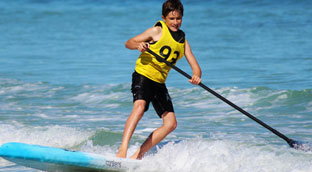 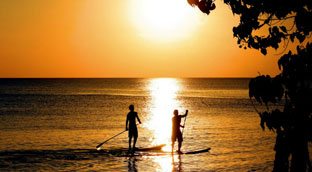 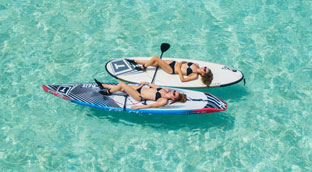 Here you will find a great range of Inflatable paddeboards accessories, including paddles, leashes, pumps and life jackets.

Sea Eagle LongBoard Series The LongBoard series of inflatable SUPs is designed for all-around use in a wider variety of situations than the Needle Nose boards by sacrificing some of the speed due to the design differences. These boards come in two models, the 11’ and...

iRocker 11’ Sport Package Pros The design tracks quite well, and it’s fairly maneuverable for an 11’ board. The triple fin configuration is perfect for straight line runs. The nose rocker is still here, leaving you with a lot of stability in minor chop. Surprisingly...

iRocker 10’ Sport Package  Pros Despite the relatively small size, this board can hold some serious weight. The board tracks really well. There’s a lot of glide here, surprising for a 10’ board. The tiny bit of nose rocker adds exactly the stability you need. Much...

Sea Eagle Standup Paddle Boards for Kayaking Another niche which Sea Eagle has stepped up and filled is the market for a dual-use kayak and paddleboard When it comes to a standup paddle kayak you really don’t need much. Inflatable paddle boards lend themselves quite... 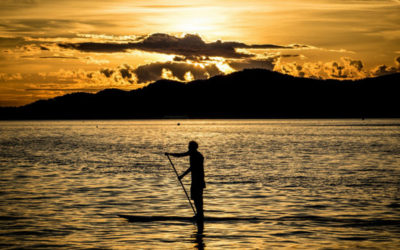 Red Paddle Co. ELITE Boards If you’re serious about SUP racing, then the ELITE boards are exactly what you’ve been looking for. With a sleek design for cutting through the water with reduced drag. Thanks to Red Paddle Co.’s tech, there’s virtually no flex, which is... 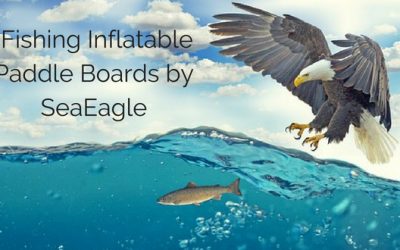 Sea Eagle Stand Up Inflatable Paddle Boards for Fishing In addition to their normal recreational boards, Sea Eagle has an inflatable SUP for fishing. The FishSUP is a 12’6” model which is an even 40”wide to provide a stable platform for fishing while you’re riding... 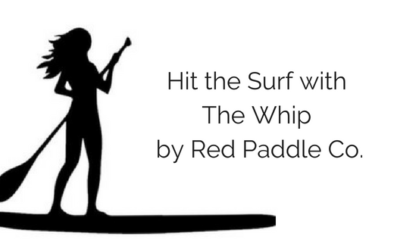 Stand up inflatable paddle board for surfing – Whip by Red Paddle Co. 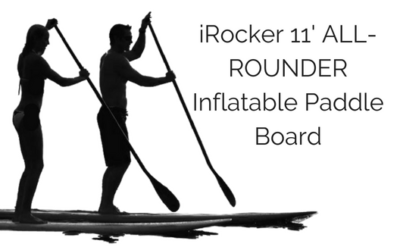 iRocker 11’ ALL-AROUND Package Pros The board can support almost four hundred pounds. Enough said. It’s extremely stable on the water, even more-so than its shorter cousin. It tracks very well for its size. Long enough pad for almost any calm water usage, including... 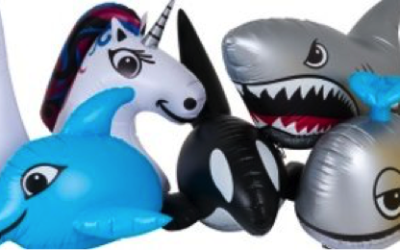 Paddleboarding has been taking the world by storm for some time, and it’s easy to see why. It’s a clean combination of athleticism and adventure, just watching those who partake in action is often enough to stir the blood.

Add in the fact that they’re usable in nearly any body of water which can be found and even those who are far inland are able to experience the ride.

The whole thing has left a lot of us wondering what the best way to get into the sport is, and the answer is obvious: inflatable standup paddleboards.

A Brief History of Stand Up Paddleboarding

Much like surfing, paddle boarding definitely isn’t a new thing, although it’s been enjoying a surge of popularity in the last few years.

The technique used for standup paddleboarding actually originates in Africa, where it was used by warriors to bring their canoes in for stealthy assaults on enemies. The practice also surfaced in Hawaii, where surfboards that dwarf the average modern board were commonplace and riders often used paddles to maneuver them into position.

It was also used in Tel Aviv as a way for lifeguards to efficiently stay over the waves and rapidly get to those who were at risk of drowning.

Of course, the modern history of paddleboards is a bit storied.

Standup paddleboarding, in its modern form, has been taught since the 1940’s in surf schools in Hawaii but took some time to gain prominence. Far from just being a way to surf while there’s not much in the way of swells, the sport has rapidly expanded to become its own phenomenon as tourists brought them back from the coasts.

SUP racing has become its own phenomenon entirely, with people being finding the boards extremely swift on the water, but leisure riders are much more common.

These days paddleboards can be found wherever there’s a body of water large enough to hold them. Since their usage is so diverse many people have found themselves wanting to travel with their boards.

Since the boards are so large by design, they’re hard to transport much farther than the closest body of water.

Thankfully, technology has advanced enough in recent years to create inflatable boards which have most of the rigidity of the original fiberglass boards but are much easier managed for travel.

In fact, inflatable SUPs are quickly taking over the market and it’s easy to see why.

The Advantages of Inflatable Paddleboards

Since they’re so similar to their rigid counterparts, stand up inflatable paddleboards have an endless variety of uses.

Best of all, there’s an inflatable SUP for pretty much anyone out there. Whether you want to go for a ride with the kids, race with your friends or brave the water searching for legendary rock cod there’s a board specially made with your needs in mind.

Inflatable boards are also a fraction of the cost of traditional boards in many cases and since they don’t take up as much room in the garage they’re often available with special adaptations for different activities.

Anglers, for instance, will find that there are boards with rod holders, some will have deeper centers to function as kayaks, there are even boards specifically made with yoga in mind.

The convenience of inflatable SUPs can’t be beaten. They package up small and often weigh only 40-60lbs, making them easy to transport no matter where you’re heading or how you plan to get there.

They also won’t take up your entire garage, even if you get one for everyone in the household.

Far more than just being a great way to get some sun, taking your board out has some pretty impressive implications for your health.

Think of it as a low impact, high energy core workout with strength elements and you’ll be on the right track. From cardio to strength, your body will love gliding on the water as much as you will.

It’ll also improve your balance immensely, which isn’t something most people get from the gym.

What to Look for in an ISUP

Of course, you’re not looking for just any board, you’re looking for the best inflatable SUP.

When you’re looking for the right board you’ll want to keep the following in mind:

On top of these factors, you should be aware of the three main types of inflatable stand up paddle boards:

Accessories for Your Inflatable Paddleboard

Of course, you’ll need more than just the board at the end of the day. You’ll also find yourself needing paddles, fins, pumps, and a few other items. Among the essentials you’ll find:

Of course, if you’re not up for spending a ton of time sorting out the accessories you need there are also inflatable paddleboard kits available. They’re a great way to get everything you need so that you can hit the water as soon as you’ve got the package on your doorstep.

It’s simple, fun, and we both know the right board is just waiting for you. Get started now!

Best Inflatable Paddleboards.com are a participant in the Amazon Services LLC Associates Program, an affiliate advertising program designed to provide a means for us to earn fees by linking to Amazon.com and affiliated sites.